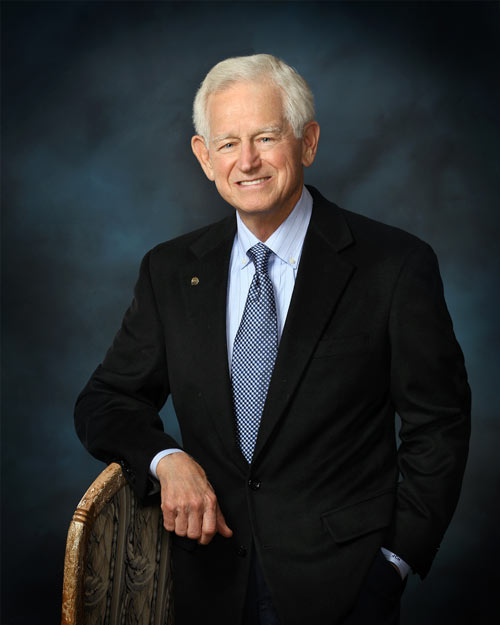 Jim Henry was born in Andagoya, Colombia in 1934.

His father, a mining engineer, graduated from the University of Kentucky and worked in Colombia for the South American Gold and Platinum Company. Born on Staten Island, New York, his mother grew up in the Panama Canal Zone, where her father was a pilot throughout the area. In 1939, at age 5, Jim’s family moved back to the States, living in Marion, Kentucky.

While his father worked for the Navy during World War II, the family moved to Evansville, Indiana. When the war ended in 1945, they moved to Oklahoma City, Oklahoma, where his father started his own farming equipment business. Jim graduated from Classen High School in 1952. Working summers and part-time during the school year, he paid for his education at the University of Oklahoma, earning both a Bachelor’s and Master’s Degree in Petroleum Engineering by 1958. While at OU, Jim was president of Pi Epsilon Tau, a national honorary Petroleum Engineering Society. He was also elected to the Student Senate and was listed as one of 16 “Campus Personalities.”

Jim briefly began his career with Humble Oil & Refining Company in McCamey, Texas, in 1958, before serving as a Lieutenant in the Air Force for the remainder of 1958 and 1959. Upon rejoining Humble, he worked in Monahans, Houston, Midland, and Andrews, Texas. Jim changed employment to Skelly Oil Company in 1964 and transferred to Tulsa, Oklahoma. Returning to Midland in 1969, he began working as Chief Engineer for Solar Oil Company. When Solar closed, Jim formed H & L Consultants with Bob Landenberger, Chief Geologist, on November 1 of that year.

In 1971, they renamed the company Henry & Landenberger, Inc. Jim bought out Mr. Landenberger in 1977 and founded Henry Petroleum LP, turning over company operations to Dennis Johnson in 1986. Jim did this to have more time for community involvement in charitable activities while remaining as CEO. Dennis formed Summit Petroleum in 2006 and, when the company was sold to Concho Resources in 2008, Jim started Henry Resources LLC, where he continues as Chairman. 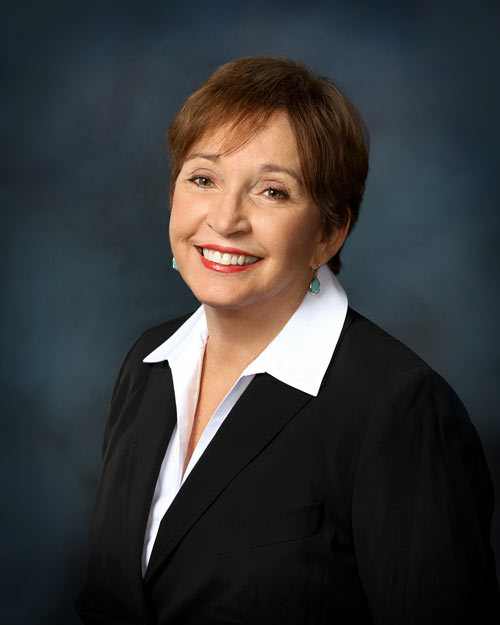 Paula Henry was born in 1943, in Brownfield, Texas and raised in Carlsbad, New Mexico.

The oldest of seven children, she moved to Midland, Texas, immediately after graduating from high school in 1961. She was employed with Phillips Petroleum before marrying Jim on January 11, 1964, in Midland, Texas. The couple moved to Tulsa, Oklahoma, for the first years of their marriage. After returning to Midland, the couple raised their three children: daughters, Jamie and Beverly, and son, David, in the community. They have twelve grandchildren: seven girls and five boys.

In the interest of building a company that can sustain long past the lives of its founders, Paula and Jim Henry put in place a seven-member representative Board of Directors to guide and govern the direction and decisions of the Henry Organization.

This Board composition should ensure a well-balanced governing body capable of maintaining management accountability to all stakeholders while also providing adroit guidance through what is likely to be a very eventful and ever-changing energy landscape of the future.

The Henry organization has long been known for its technical excellence and industry-leading costs. That tradition, started under Jim Henry more than 50 years ago, continues under the leadership of the current management team.

With over 300 years of collective experience, the Henry management team represents industry-leading expertise in many areas, including; oil & gas law, banking, engineering, and operations. The Henry team is committed to doing business with the character and integrity worthy of the Henry name. 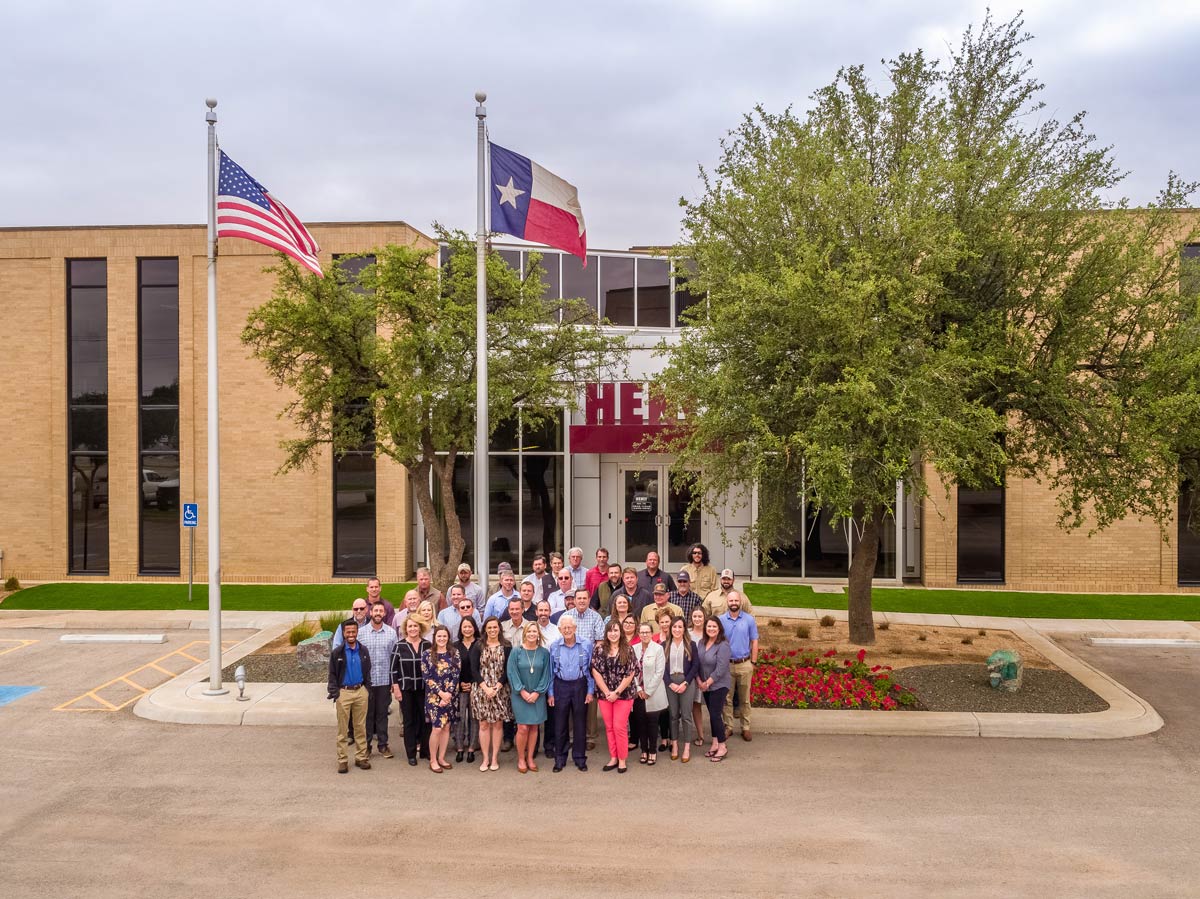 We believe that the size of the organization is essential. Too small, and your bench isn't deep enough to compete. Too big, and you lose the feeling of family and the ability to connect on a deeply personal level.

With that in mind, we are very proud of the group we have put together at Henry. After painstakingly finding the best people, we genuinely believe we have built one of the most well-rounded and talented teams in our business. In our minds, we have the perfect mix of human capital to drive our business forward for many years to come. Industry-leading experience and wisdom of our management team coupled with our younger employee group's raw talent and drive. Still small enough at 51 employees to fit in a room together for lunch, but large enough to handle all the complexity of running and growing an upstream oil & gas company and a comprehensive family office.